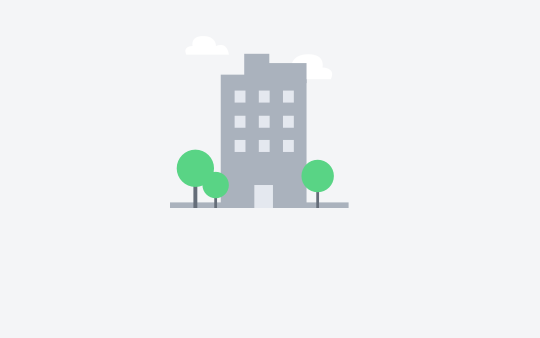 Reviews for Andheri (East), Mumbai Andheri-Dahisar
Read what locals have to say... 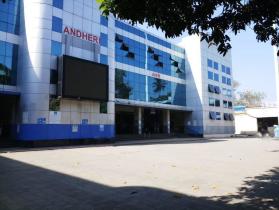 Andheri (East), Mumbai Andheri-Dahisar
4.4/5
based on 371 Reviews
View Locality Insights
Ratings by Features
Connectivity
5 out of 5
Environment
4 out of 5
Lifestyle
4 out of 5
Safety
4 out of 5
4.2
★

There are soo many Good Points to b

e considered for living at a place like andheri East 1.There are many emerging projects in andheri east at affordable 2.Travelling is easy because of metro project and We cannot forget the Western express highway which make travelling so convenient, Bst buses, cabs, taxis and rickshaws are ready for pick and drop 3.Market, hospitals,Malls (especially oberio mall), Gym and many fitness and yoga classes at affordable rates(eg.cult fit).Moreover, renowed hospitals are nearly like bellevue and kokilaben hospital and reputed institution like iit powai, sp jain institute and many int. School. 4.andheri east have excellent housing option which are economic as well as expensive as per your need(meeting every aspect). 5.As per Personal safety,police station is nearby and they are commited to their job while patrolling,Its a safe and reputed place to live in 6.No powers cuts(only sometimes when development projects are going on), water supply is good. 7.its mumbai soo no problem of water logging, the roads are smooth without mudholes. 8.Societies have parking place in abundance Show More
Sudhanahu pandey, Former Resident | Posted 7 days ago
4.7
★

Andheri is one of the best locality

to reside in Mumbai. Andheri East is a Posh locality with many MNC and big Corporates having offices nearby. Andheri East also has the International Airport, Western Express Highway. There are many Metros Passing through Andheri East. 1) Versova to Ghatkopar 2) Dahisar East to CSMT International Airport Via Western Express Highway 3) Colaba to SEEPZ 4) Lokhandwala to Kanjurmarg Via JVLR Andheri East has North South connectivity by roads like WEH, Saki Vihar Road, Sakinaka Kurla Road etc. It also has East West connectivity by roads like Andheri Kurla road, Andheri Ghatkopar road, JVLR etc. You can get a bus to every corner of the city from Andheri East as well. Andheri is well connected by Western as well as Harbor Suburban lines as well. Show More
Owner of Property | Posted 8 days ago
4.7
★

A few things that need attention wo

uld be the deteriorating condition of some interior roads especially after the monsoon season. Also some roads leading to pump house and western express highway are a bit narrow leading to bottleneck incase of heavy traffic conditions. There could be more public car parking space and increase in the frequency of certain BEST busses. I also need to point out the lack of a post office nearby. Sher e Punjab also lacks a big fancy shopping mall and a veterinary hospital or a fully equipped pet clinic which is essential if you have pets.Show More
ketan mhatre, Owner of Property | Posted 11 days ago
4.3
★

bus. Lack of a proper entertainment hub like a. Mall nearby Sometimes there is lack of proper lighting in the area at night. Stray dogs and cats have recently grown a lot in number and are becoming a menaceShow More
Nahar Yash, Former Resident | Posted 29 days ago
4.3
★

It's A Good Place To Live As Their

Is A Lot Of Connectivity , The Metro Station Is Nearby So You Can Travel Wherever You Want & A Good Market For Shopping , Also Their Are Clinic's , Medical Stores , Hospital and many more . So The Overall Experience Is Quite Good To Live , Just The Rates To Buy Properties Here Are A Bit High !Show More
Feroz Khan, Former Resident | Posted 2 months ago
4.3
★

As they say its had to find a livab

le space in mumbai, but on the contrary the moment i first visited these localities in Andheri east i feel at home far away from home. They are one of the best places to stay on pg, rent or with family. It is a complete eco system itself with all the facilities and amenities available at a walking distance. Also a very friendly, safe and lively area till midnight. Ample of open spaces around and quite green compared to other locations . So overall i say it is very safe for men and women bothShow More
Tenant | Posted 2 months ago
4.4
★

✅ What are the popular localities near Andheri (East) offering residential lands for sale?

✅ Are there any residential plots in Andheri (East) available from owners?

Explore 5+ residential plots in Andheri (East) from owners on 99acres. Find details with easy to use filters like Photos, Verified listings, Under construction, Ready to move listings and many others.
Q

✅ Are there any new launches in Andheri (East)?

Yes, there are a number of new launches in Andheri (East). Find out for the ones that match your budget and other search criteria.