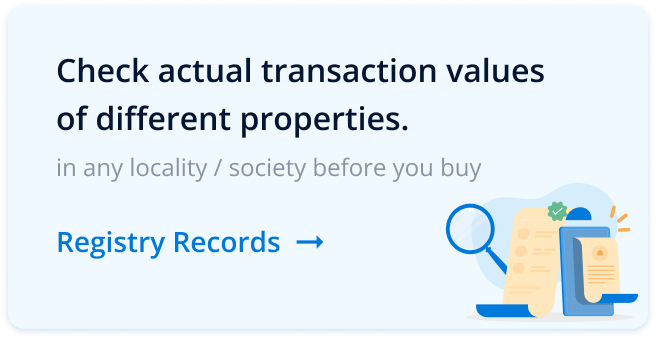 The transformation of a city like Kolkata, with a permanent population of more than five million and approximately six million floating residents, requires decades of commitment and massive infrastructure expansion. Being a thriving metropolis, Kolkata is one of the densest megacities in the world, and there is no doubt that it will remain the leading commercial and financial centre of West Bengal. In fact, the economic prospects of Kolkata are expected to grow further with a slew of infrastructure projects underway.

Anand Sharma, Founder and Partner, Design Forum International, avers, “The focus of Kolkata Municipal Corporation (KMC) is centered on developing the transport infrastructure to reduce traffic and improve vehicular movement. The expansion of the elevated road network is changing the way Kolkata travels, and flyovers are coming up at high traffic points in an organised manner.”

Kolkata has undergone a facelift post the various social and civic infrastructure development projects taken by KMC. More beautification initiatives are being carried throughout the 'city of joy', ranging from modernised automated garbage vats to beautiful underpasses to river Hoogly banks. Kolkata, now, has emerged as a clean and green city, providing opportunities for immense residential and commercial development.

Amidst the major physical infrastructure, the following are the proposed or ongoing projects that are expected to attract real estate investors and alter the property market of Kolkata.

Under the Jawaharlal Nehru National Urban Renewal Mission (JNNURM), the West Bengal government has also proposed a Rs 27 billion action plan. This includes the widening and extension of arterial roads, strengthening and broadening of secondary roads, construction of elevated roads, flyovers, bridges, and pedestrian underpasses across various locations in the city.

Towards a sustainable city

Drains and pipes are the invisible bones of a city. Consequently, organising the Kolkata Environmental Improvement Project (KEIP) in 2000 with the Asian Development Bank (ADB) has helped the city garner increased revenue to sustain its services and address the sewage and drainage problems.

Overall, Kolkata is one of the few cities to try new things, and this is evident by it being the first Indian city to build a metro system. Growth and modernisation are major features of this vibrant city, and its infrastructure is undergoing constant expansion, which will undoubtedly have a significant bearing on its real estate expansion. 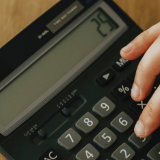 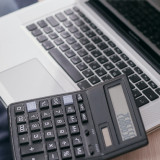 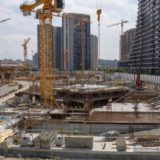 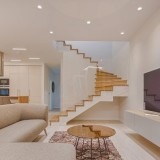 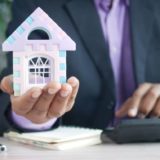 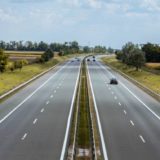 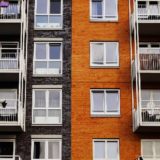