Independent houses vs Apartments: What sells most in Bangalore?

Independent houses vs Apartments: What sells most in Bangalore?

The residential real estate inventory in Bangalore is broadly divided into independent homes and residential societies. The preference of homebuyers influences the kind of inventory supply in any area. 99acres analyses what's in maximum supply and sells most in Bangalore's real estate market.

With the growing IT industry and burgeoning exports, Bangalore has attracted investors from all over India. Non-Residents Indians (NRIs) looking to return to their homeland and invest in businesses have also shown increased interest in Bangalore. This growth, in turn, has posed a multiplier effect on the residential real estate in the city. However, if you plan to earn higher returns, it is important to understand which type of housing inventory is more preferred by home seekers. Both independent houses and flats have their set of advantages and disadvantages. Hence, let us first look into the difference between the two.

Pradeep Mahtani, Owner, Sai Krishna Real Estate, shares, “Privacy is a significant factor on the basis of which home-buying decisions are made. Independent houses score over high-rise apartments for the privacy offered as they are standalone properties against apartments where common areas like lifts, lobby, garden and play areas are accessed by other unit holders as well.”

High-rise apartments are more reasonably priced, given that a builder can construct more houses on the land and can achieve scale. An independent house is an expensive proposition because of the low density of housing units.

Article continues below this collection
Popular localities in Bangalore 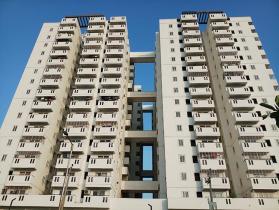 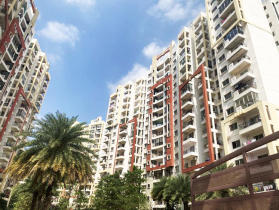 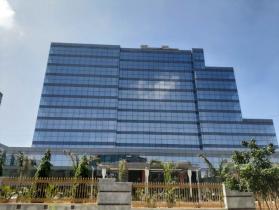 Maintenance costs can be much higher for an independent house as an individual bears all costs. In an apartment building, residents can pool resources and share higher upkeep costs to bring down individual expenses.

Abhishek Chadha, CEO, The KariGhars, shares, “Individual residences are better as resale value is based on land appreciation. However, the value of the building depreciates in this case. On the other hand, apartments have an appreciating value depending on the growth of the neighbourhood, but no significant land value is linked to the purchase. The homeowners' association facilitates the completion of any form of work in an apartment, including plumbing, electrical fittings, and other similar items. However, in an independent house, you have to rush and do everything yourself.”

The housing trend in Bangalore clearly favours apartments as around 75 percent of the available residential inventory in the city is in the form of apartments, and just 25 percent is available as independent houses/villas/builder floor units. (Source: 99acres)

Considering the demographics of Bangalore, buying an independent house in a prominent area can be expensive. Further, as Bangalore is infamous for traffic snarls, getting an apartment in an area close to offices or schools is more convenient.

Additionally, builders provide numerous amenities to buyers like gyms, swimming pools, gardens and play areas in housing complexes. It might not be feasible for a mid-income segment buyer to get all such amenities in an independent house.

Himanshu Gowda, Owner, Vaishnavi Real Estate, adds, "Flats and apartments are relatively reasonable to own and maintain. Additionally, investors who are looking to earn rentals also prefer flats as they are easier to lease."

Small families and young professionals are always keen to own homes in close communities which offer multiple amenities within a residential complex. Independent houses are mostly preferred by buyers looking for luxury and exclusiveness. Pockets of East and South Bangalore have witnessed the maximum supply of such housing communes.

Abhishikta Munjal, Chief Risk Officer, IIFL Home Finance, shares, "Unlike an independent house, a flat can never be configured as per individual preference. An average working-class Indian saves for a home for a long time. Consequently, when he decides to invest all his savings in a property, he hopes to have it tailored to his aspirations. Additionally, if one plans to sell off an independent house later, he is benefited as the resale value of an independent house is a cut above the apartments."

South Bangalore is in the spotlight

One region that offers a microcosm of Bangalore's real estate and a clear distinction between apartments and independent homes is South Bangalore. The region holds maximum residential stock (33 percent) available for sale in Bangalore, with society apartments comprising nearly 80 percent share.

South Bangalore is dotted with sprawling IT parks and commercial buildings housing thousands of offices. Property developers who have built projects here include Brigade Group, Prestige Developers, Godrej Properties, Sobha Builders and Concorde Group. According to Gaurav Mohta, Chief Marketing Officer, HomeFirst Finance, "In South Bangalore, we often see a clear preference of buyers towards apartments. Only the locals or families from nearby towns go for individual homes, whereas the IT crowd, the majority here, prefers apartments. The locals either own or buy a plot somewhere in the outskirts where they would look to construct. In such a case, they would keep one floor for themselves and build another one to rent out. Creating an opportunity to make some rental income is an underlying consideration. These independent houses range from Rs 20-35 lakh. The IT crowd and the migrants from other cities often prefer to live in apartments, gated societies that are closer to their workplace and end up buying them. They would generally look for basic amenities and a certain lifestyle in such apartments. Properties in this segment usually start from Rs 35 lakh onwards."

Article continues below this collection
Popular projects in Bannerghatta 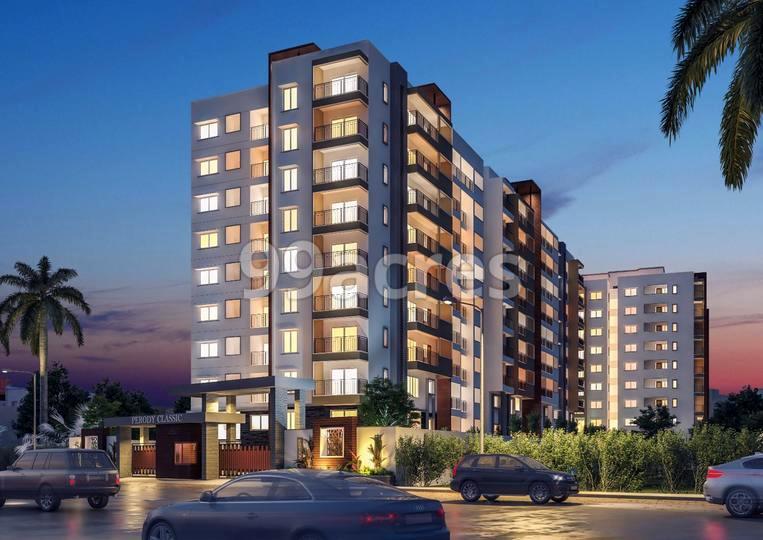 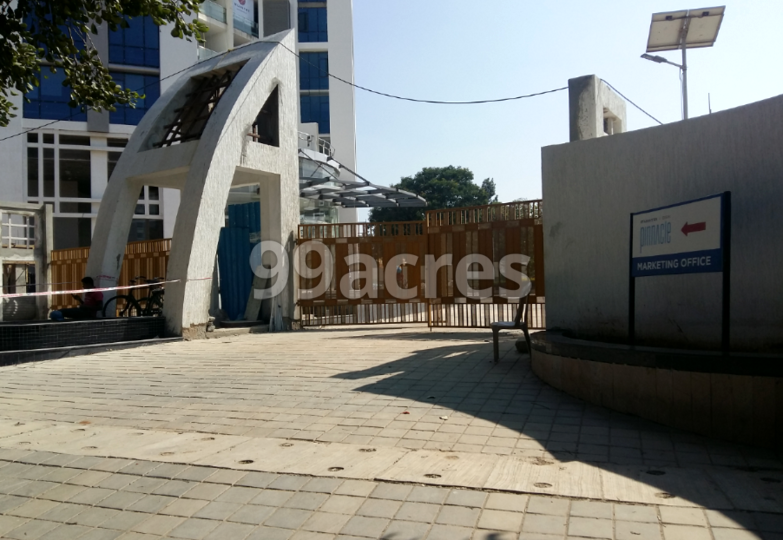 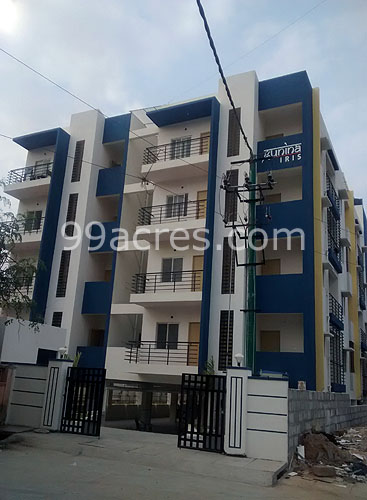 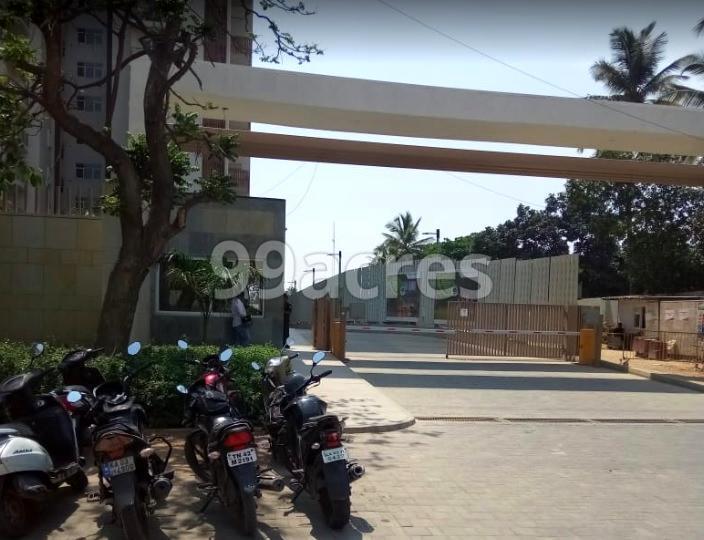 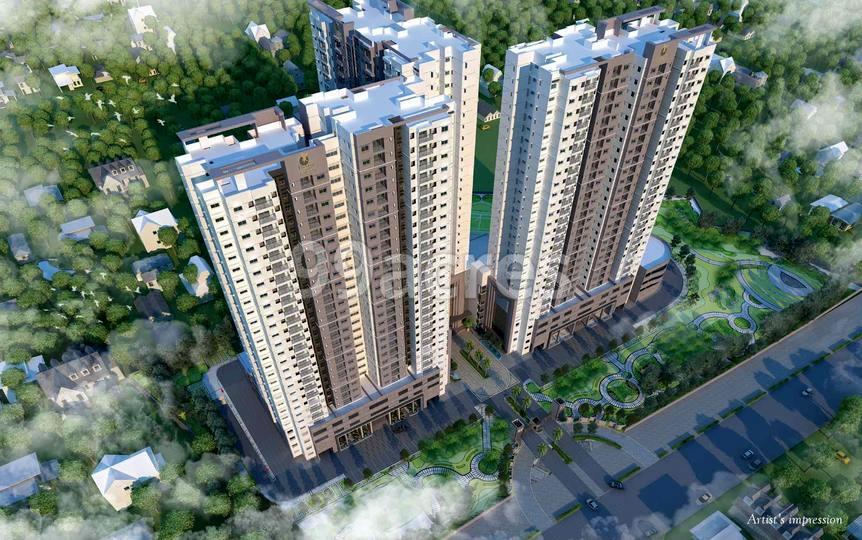 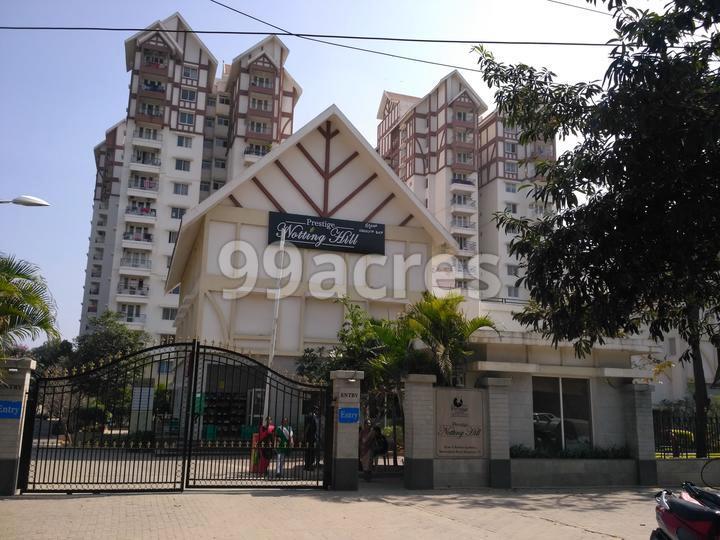 Several areas of South Bangalore have witnessed a significant transformation in their realty mix over the years, including Bannerghatta Road. As per 99acres, the inventory of apartment complexes is almost double along Bannerghatta Road against independent homes. Other areas like Electronic City, Electronic City Phase 1, Uttarahalli and Kanakapura Road also show trends where the supply of apartment buildings is much higher than the supply of independent homes. The increased supply is mainly on account of the higher popularity of these areas among homebuyers. Dotted by several IT/ITeS centres and colleges, these areas receive huge demand from working professionals and students. Average apartment rates in these locales hover around Rs 5,000-6,700 per sq ft, and the monthly rentals for 2 BHKs, the most preferred residential configuration, are around Rs 16,000-18,000. Also, most reviewers on 99acres have rated these areas as 4.3 and above out of five. Residents rated these locales on various parameters, such as connectivity, infrastructure, lifestyle and open spaces.

With South Bangalore being linked to the new Peripheral Ring Road and the upcoming Bangalore-Chennai Expressway, commercial prospects in the region would grow, and more residential traction is expected in coming times.

While it is an individual’s choice to pick a home or an apartment, the trend remains lopsided apartment buildings. With land becoming scarce, especially within city limits, one can look for more high-rise developments, especially for affordable housing. However, certain other elements may influence one's decision, such as location, flexibility, privacy, safety and facilities. 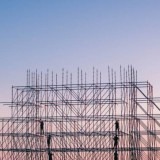 Top five safest localities in Bangalore Apr 07, 2022 490 Views
What are people searching for?
Most popular on 99acres